Without justice and reparations “the current miserable condition of our country will not be cured”, and the regime change that was initiated in the past will not succeed. “We are fighting for this without backing down, and we piously hope that we will succeed”, stated TőkésLászló, a member of European Parliament for the party of Fidesz in Brussels.

At the 30th anniversary conference of the 1989 Temesvár Revolution, Tőkés László stressed that the revolution paved the way for Romania to be part of a free and democratically united Europe.

He stated that the Middle and Eastern European regime changes “started a new chapter in the history of the continent” and it made it possible for Europe to become united following the divisions caused by the iron curtain and the Cold War. “When you look at things in Romania, and also around the European Union, there is a justified feeling that the regime changing countries, the union, and the younger generations do not cherish their shared history, and in turn, themselves”. 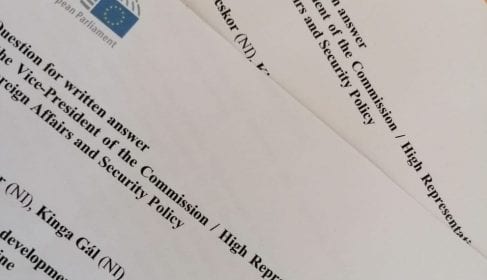 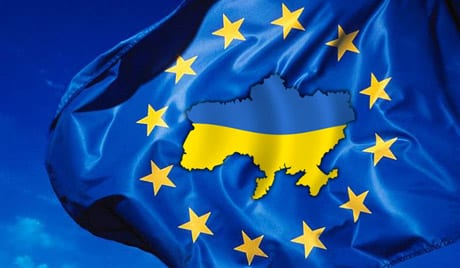 We reject the intimidation of the Transcarpathian Hungarians!

Tőkés remembered that in 1989, a small reformist community fought against the regime of the Atheist-Communist Ceausescu and against the infamous Romanian secret service for their survival. Although Romania is now “placed in the limelight”, the post-Communist regime is still in power. This means in some ways, “the misery of thirty years ago is still present”.

He highlighted that “we cannot forget our noble beginnings and hopes”. We must remember, “When you consider the point from which we started, it is necessary to openly face the point that we have reached after three decades”. In his opinion, the answers to the questions are not reassuring. The hopes and plans that came initially ultimately ended in disappointment because the temesvár uprising that snowballed into a revolution in Romania was immediately derailed by a coup. From that point onwards, things folded according to the scripts that prevented a genuine regime change in Romania.

Tőkés stressed that we cannot forget, even for a moment, the innocent victims of the totalitarian regimes of the past century, and we must remember the mournful lessons this period of history teaches us. This is the key to building a “strong, united, and competitive Europe” when the starting point of 1989 is considered.

He argued for the need to continue the regime change, also encompassing minority policies, so that a world may be built in Middle and Eastern Europe in which humans can live worthy lives.

Gál Kinga MEP for the Fidesz Party, said in a speech that in the past few decades, nothing has changed in Romania. Hungarians continue to be viewed as second-class citizens. The losses suffered represent only “the most recent slap” to enduring Hungarians of Transylvania.

She pointed out that without Temesvár, it would not have been possible to achieve a borderless Europe. It has allowed Hungarian minorities to make their voices heard within European Parliament, and it has increased the number of Hungarian citizens in Transylvania and the financial support that is available to them from Hungary.  Mrs Gál added, “Temesvár teaches us to be watchful, to remember, and to appreciate the achievements of the Hungarians living in Transylvania. It is a source of hope that cannot be depleted”.