On the event of the XI. National Congress of the Christian Intellectual Association, Kinga Gál MEP spoke in particular on the strengthening of European families, the re-discovery of common traditions and values rooted in the historical past. She also underlined the importance of faith and the responsibility and respect for each other in her speech at the Hungarian Parliament’s House of Representatives.

The vice-president of the European People’s Party agreed with the former speakers and added her own experiences in Brussels to highlight the serious political, moral and demographic problems caused by the general crisis of values. Kinga Gál said, “We are living a demographic winter.” As a solution, she clearly set the task of protecting and strengthening families. “That is why I think it is necessary to bring Europe back to the view that the family is the most basic living cell in society,” she said.

Regarding the major terrorist acts in the Western European cities in the recent years of, she repeated that restoring security is a basic requirement. 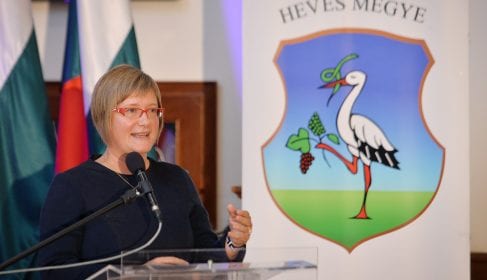 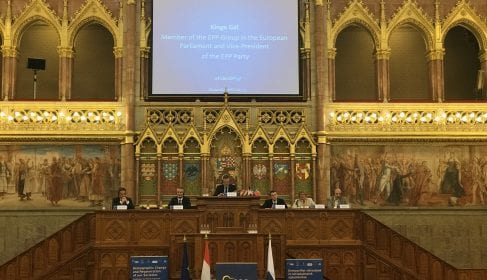 Investing in family-friendly initiatives and policies means investing in the future. This demographic challenge has to be faced and solved […]

“Our task and responsibility is to keep Europe as we love it, and also to take the traditional values, freedom and security and give it forward to the younger generations” – she closed his thoughts.