Judith Sargentini seems to be missing her role, as her rapporteurs’ task is over, now it seems that she wants to take over the leader role of the opposition that is supporting migration – said Kinga Gál, Fidesz MEP in the regard to the demonstration against the Hungarian government in Brussels, at which Sargentini also spoke alongside Hungarian opposition representatives.

The Sargentini report, which was ordered by the opposition that supports migration and was accepted by a fraud thanks to their European allies who could not accept the rules of democracy and the results of the election.

Ms Gál emphasized that the only thing protesters had in common is that they would bring migrants to Europe. The politician called the Tuesday’s demonstration a campaign event for the opposition supporting migration. She stressed that the protesters had the trouble with the Hungarian government that it did not accept the settle of migrants: ,,we will not be immigrant party, whatever pressure they exert on us ”. 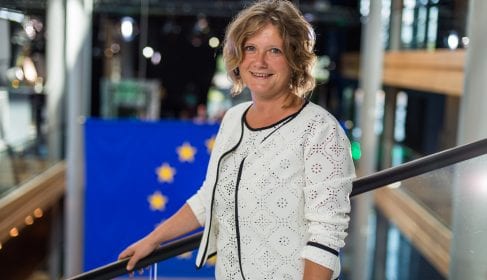 Kinga Gál: „The stakes of the European Parliamentary elections have never been this high” 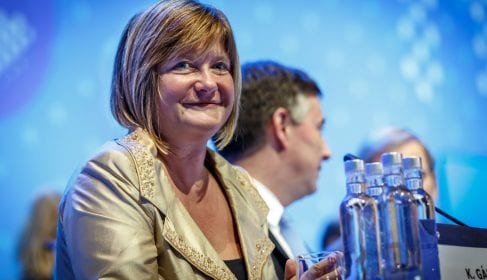 “We are in a better position than our opponents. We serve a good, clear, national cause and we protect a […]