At the initiative of Kinga Gál co-chairman, the EP Intergroup for Traditional Minorities at today’s Strasbourg meeting has the issue of the new Ukrainian language education law on its agenda. “The bill adopted on 5th of September in Kiev contradicts Ukraine’s own constitution and numerous laws, faces international norms and conventions, endangers the mere existence of national and linguistic minorities,” emphasized the MEP of Fidesz Party.

The European Parliament Intergroup for Traditional Minorities discussed the issue of the new Ukrainian education bill in Strasbourg. The law, which prohibits the possibility of studying in the mother tongue in secondary and higher education, affects 20% of the population of Ukraine, that means all national and linguistic minorities in the country. Use of mother tongue is the most basic condition for preserving identity and culture. Restricting this will make it impossible for the communities concerned to live up to their daily lives. Kinga Gál, EPP co-chairman of the working group, has begun to address this serious issue to the Intergroup for Traditional Minorities: “We must use all the tools to prevent the bill from entering into force. For the taking of acquired rights has irreversible damage to the minority communities. Together with the Co-Chairs of the Intergroup we express our protest with an open letter to the President of Ukraine, Poroshenko,” 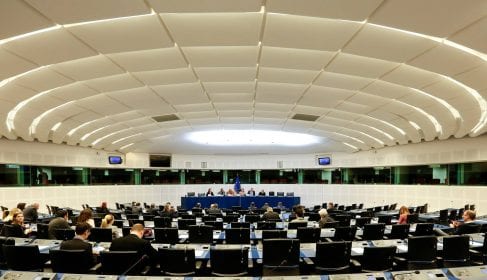 Statement on the use of the mother tongue during the epidemic

The Co-Chairs of the Minority Intergroup, Kinga Gál, Loránt Vincze and François Alfonsi, confirmed in an online statement that persons […] 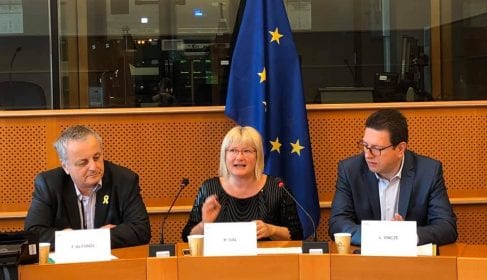 The EP’s Minority Intergroup has been re-established